Trying to come up with a mock type recipe of a favorite take-out meal can always be a little daring. It can be especially hard when one of your families favorite places to eat in town is the Greek restaurant that serves amazing Gyro's. So, when you tell them you're going to make Vegan Gyro's With Tzatziki Sauce , they better be good.

Or in this case... they better be awesome.

And awesome they were!

Gathering Up The Ingredients

The 'Meat' Of The Dish

Going into the development of this recipe, I knew that the 'meat' replacement would be Portobello mushrooms. As a meaty vegetable and one that would really soak in the marinade, I knew they would work perfectly. They have become my go-to veggie in a lot of my dishes.

For this marinade, I did a little research of regular Gyro recipes and put together a several ingredients that I wanted to use. I probably could have just settled for about three or four spices, but I knew I wanted a lot of flavor, soI went all out.

Oregano, Basil, Thyme, and a few others, all came together for a delicious Gyro marinade.

This part of the recipe was going to be a little trickier, or so I thought. I was a little concerned about what type of dairy-free yogurt I would be able to find. Most yogurts I have seen have some type of sweetener or flavoring in them and I knew that wouldn't work.

Thankfully, I was able to find an unsweetened coconut milk yogurt that worked perfectly.

Set Aside An Hour or Two Before

The marinade and the Tzatziki sauce will make the biggest taste impressions if you prepare them ahead of time. Cutting up the mushrooms, allowing them to soak up the marinade for an hour or two, and allowing the sauce ingredients to work together will enhance the whole dish.

It takes a little bit more preparation, but the Gyro's will taste amazing because of it.

Now, Let's Put This All Together

What I thought may be a hard dish to not only replicate, but put together, actually turned out to delicious and easy to make.

Try It For Yourself

I'm really excited to share this recipe with you. I hope you get the opportunity to make it for your family. And if you do, come back and leave me a comment and let me know how it turned out for you. 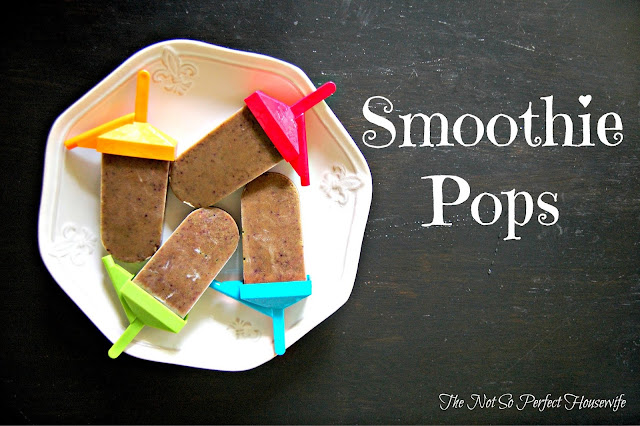